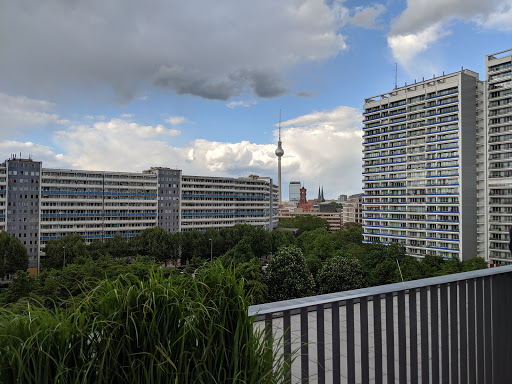 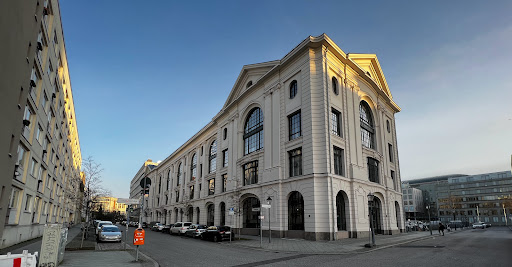 Geschäft: Berlin is the capital city and one of the 16 states of Germany. With a population of 3.5 million, it’s the country’s largest city and the seventh most populated urban area in the European Union. Home to renowned universities, research institutes, orchestras, museums and celebrities, as well as host of sporting events, it’s a world centre for culture, politics, media and science too. Not surprisingly, Berlin is also a popular tourist destination. And its urban settings and historical legacy boost its appeal for international film productions as well. Here you can make the most of a wealth of diverse festivals, architecture, nightlife and contemporary arts, along with strong transport networks and a high quality of living. At the same time, around a third of the city's area is made up of forests, parks, gardens, rivers and lakes, making it easy to escape from the pace of daily life. Amazon in Berlin The office in Berlin has evolved from a pure customer service center to an important corporate office for Amazon’s German operations. Amazon operates a fulfillment center in Brieselang and a delivery station in the south of Berlin as well as a second delivery station, an AmazonFresh depot and a Prime Now station in Berlin-Tegel. The subsidiary Audible is also based in Berlin. Amazon now employs more than 3,300 people in the Berlin region. Founded in 2013, the Amazon Development Center in Berlin now hosts more than 1,850 Amazonians organized in over 80 teams ranging from Alexa, Amazon Music, Amazon Robotics, AWS, to Community Shopping, Fire TV, Fulfillment By Amazon (FBA) and many more. Our team members combine nationalities from more than 60 nations. The Amazon Development Center Berlin has become an important job engine in Berlin's R&D landscape. A team of highly qualified scientists and developers research products and solutions in fields of artificial intelligence, such as machine learning, deep learning, machine translations, computer vision and robotics. 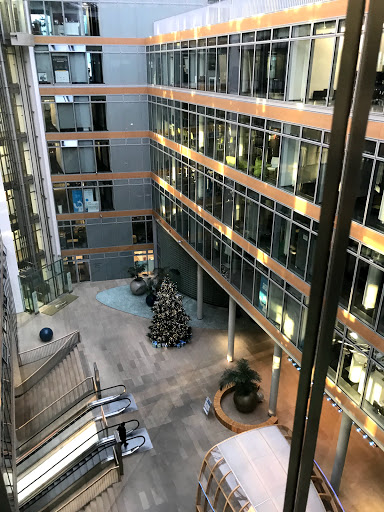 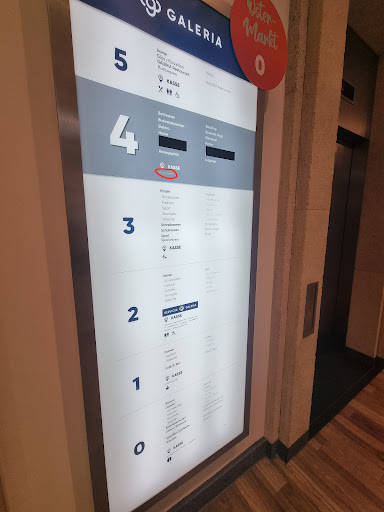 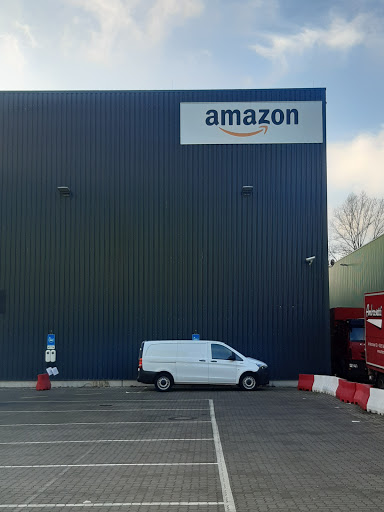 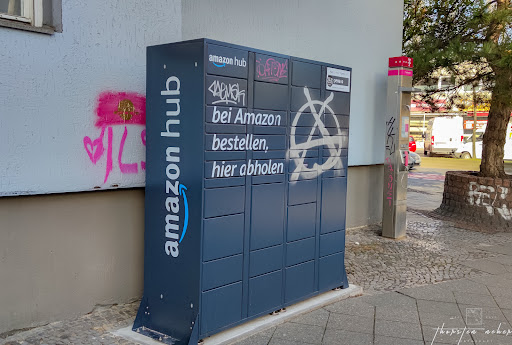