10 museums in Berlin not to be missed 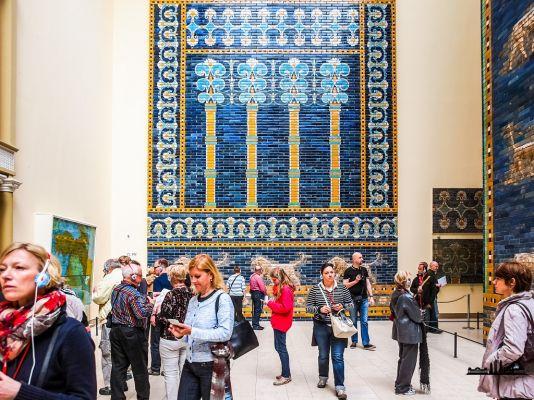 10 museums in Berlin not to be missed

Visit i main museums of Berlin in a few days it is not difficult. The Berlin Museum Pass: is valid for 3 days and allows unlimited access to the museums of the German capital, complete with a skip-the-line option. Here are the musts not to be missed. 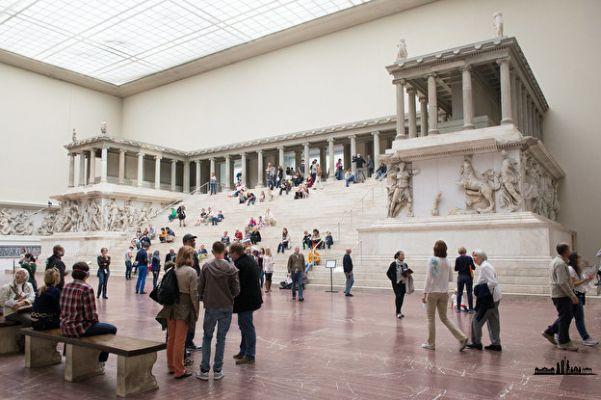 Among the most famous museums in Berlin and in the world. A must for archeology enthusiasts, exhibiting not just relics, but majestic buildings of ancient history, as they were thousands of years ago. The Museum takes its name from the ancient city of Pergamum in Anatolia and boasts the most precious testimonies of Hellenic-Classical, Islamic and Near Eastern culture.

Among these is theAltar of Pergamum, dedicated to Zeus, with a wide central staircase and the precious marble side friezes that tell the Battle of the Giants. 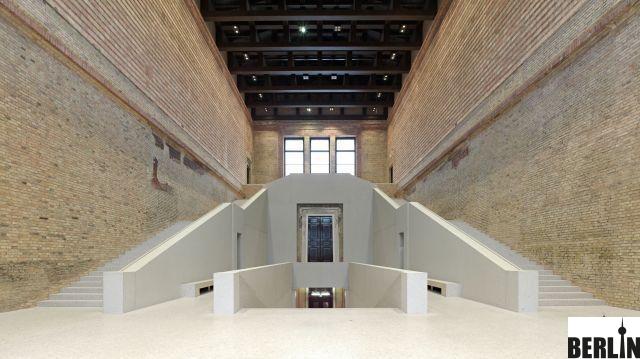 Symbol of German neoclassicism and home to a very important Egyptian Museum, the Neus Museum stands out for its modern architecture and the very rare finds on display. The Bust of Nefertiti, which embellishes an Egyptian collection second only to that of the Louvre.

No less remarkable is the section dedicated to Prehistory e Ancient history; icing on the cake is the "Time Machine", an attraction that shows the European evolution over the centuries and civilizations. 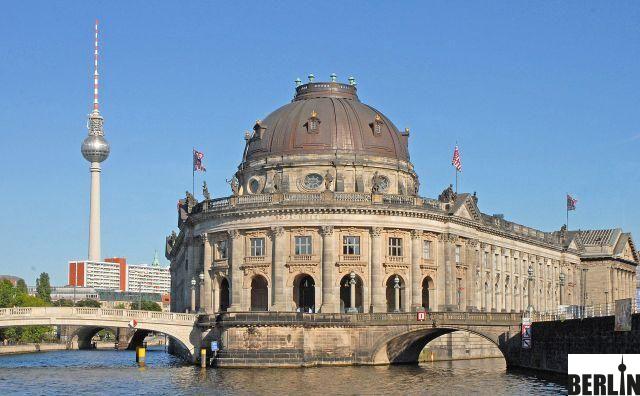 The Museum is dedicated to numismatics, Byzantine art and sculpture from the Middle Ages to the eighteenth century. Among the sculptures there are the works modeled by best chisels of the Renaissance, Which Donatello and Bernini, in the Byzantine wing the finds from the Eastern Roman Empire and the collection of mosaic-icons typical of Levantine art stand out.

The building that houses the Bode Musuem is one of the most majestic on Museum Island: a rounded neo-Baroque basilica that emerges from the River Spree. 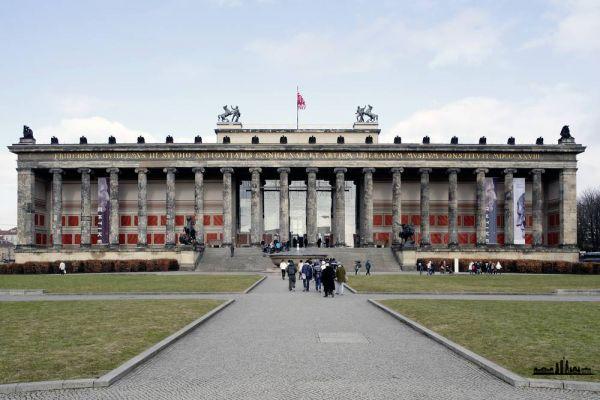 One of the busiest museums in Berlin and the Museuminsel. Beyond the imposing colonnade that characterizes the main façade, authentic treasures of theancient Hellenistic and Roman art. The exhibition of Greek art is the absolute protagonist, with the bronze sculpture of the "Boy praying" to be admired.

Equally attractive are the Etruscan and Roman collections, and the Munzkabinett, an archive of over 1000 coins dating back to the Greco-Roman period. 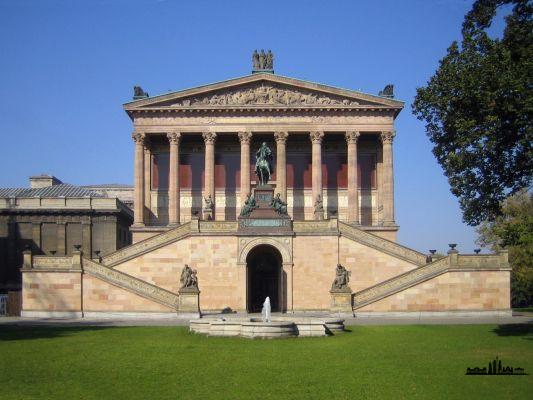 La National Galery, at home for a change on Museum Island, is a tribute to nineteenth-century German painting and beyond. The main works are those of Adolph Menzel, a forerunner of French Impressionism.

In this regard, there are rooms dedicated to Edgar Degas, Auguste Renoir, Claude Monet, Paul Cezanne and other great French Impressionists. Noteworthy is the equestrian statue of Frederick William IV, at the center of the imposing entrance staircase. 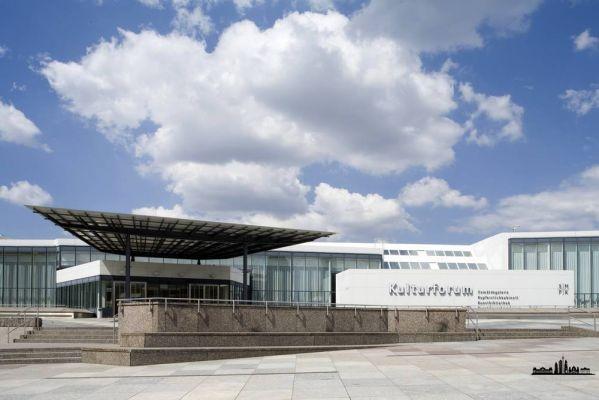 It is the Berlin art gallery and houses the beauty of ben 1.500 beautiful paintings. The Amor Vincit Omnia del Caravaggio and Jan Vermeer's Woman with a Pearl Necklace.


But the list of masterpieces is really long, it goes from Giotto to other masters of the Italian Baroque up to the protagonists of Dutch Golden Age, passing by the most important German medievalists. The Gemadelgalerie is located in the heart of the Kulturforum, the cultural and artistic center of the former West Berlin.

It is the largest and most important Jewish Museum in Europe, and it could not be otherwise in a city like Berlin. The building, vaguely inspired by a decomposed Star of David, houses an insight into the millenary and troubled history of the Jews in Germany.

Inside the Museum the atmosphere is the most suggestive, just visit the "obstacle" entrance to get a first idea of ​​the experience that awaits the visitor.

Museum of the GDR

Among the best museums in Berlin could not miss an institution dedicated to German history, or at least the history of that Germany that no longer exists, east of the Wall.

The museum is an interactive and realistic journey into the past between the homes, areas dedicated to education, work, sports and entertainment of East Berlin. A singular experience, also suitable for the little ones. 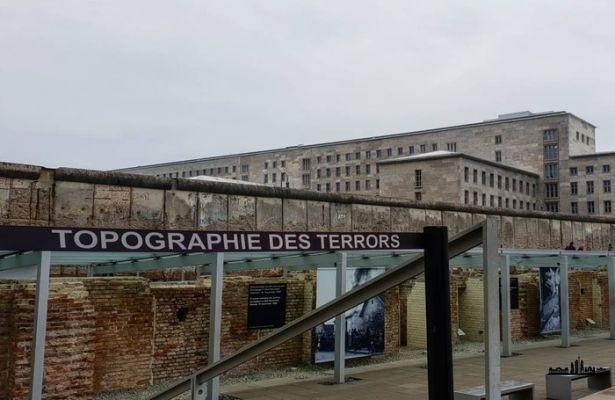 Not too far from the main tourist routes of the German capital, this particular exhibition tells in detail the horrors of Nazi history from its rise to its decline, through photographic testimoniesee biographies of the most ruthless hierarchs.

An obligatory stop, and not only for those who are passionate about twentieth century history. Before the entrance is visible a piece of wall that divided the two Berlin and the ruins of a Gestapo headquarters. One more reason to visit it? Admission is free. 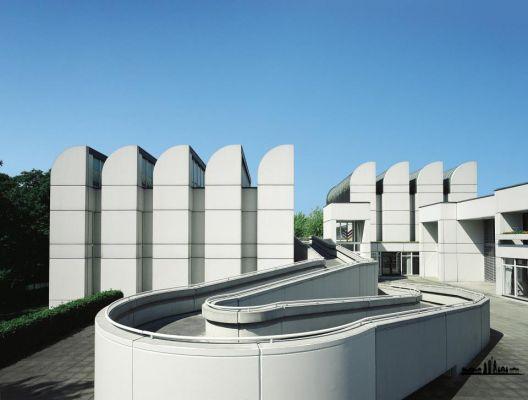 The virtual itinerary among the museums of Berlin can be completed with this pearl dedicated to thearchiettura and design. Or rather, to one of the most famous German avant-gardes in the world, the Bauhaus school.

The permanent collection is a compendium of futuristic works and visionaries ranging from painting to graphic art, from sculpture to textile art, from metalworking to design furniture. All within walking distance of the Großer Tiergarten.

Hamburger Bahnhof: The museum of the present in Berlin