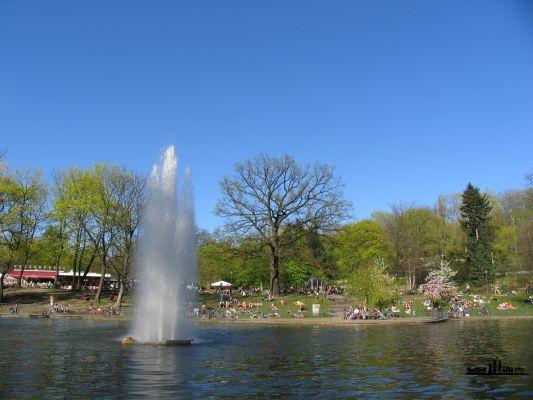 How to book a dinner (or lunch) on the TV Tower ❯

add a comment of Friedrichshain: The bohemian district of the former East Berlin

We have been able to provide in 96% of times, the solutions that users were looking for when consulting our page.