Who I am
Oscar Palmer
@oscarpalmer
EXTERNAL REFERENCES: 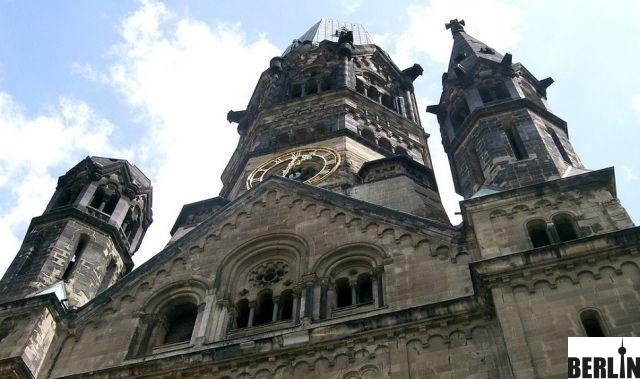 Berlin Dungeon: The history of Berlin in a horror key ❯

Humboldt Box and the rooftop terrace on the Berlin Palace

Berlin Cathedral: The dome of the German capital

Gendarmenmarkt: The gendarmes' square in Berlin

Alexanderplatz: The center of eastern Berlin

Garten der Welt: The gardens of the world in Berlin

We have been able to provide in 97% of times, the solutions that users were looking for when consulting our page.