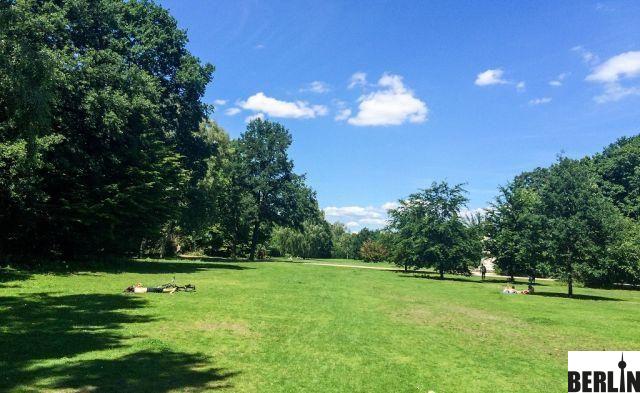 Treptower Park: The Berlin park between nature and history

Urban beaches in Berlin: summer atmosphere in the heart of the capital

How to enter Berlin clubs - The selection criteria

Unter den Linden: The long avenue "under the lime trees"

What to see in a weekend in Berlin

add a comment from Großer Tiergarten, the park that tells Berlin

98%
We have been able to provide in 98% of times, the solutions that users were looking for when consulting our page.