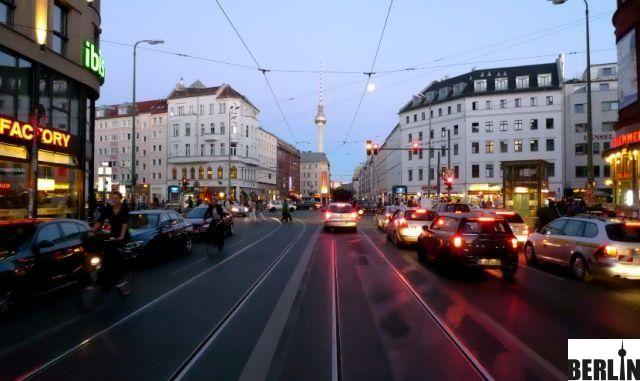 Berlin Welcome Card: transport, discounts and pocket guide discover all the advantages of the welcomecard

Elegant neighborhood and gracious home to young professionals and budding families, Prenzlauer Berg it is the district of Berlin that more than any other represents the metamorphosis that the city has undergone in recent years.

Have you seen the hotel offers in Prenzlauer Berg?

The best pubs and breweries in Berlin ❯

add a comment of Prenzlauer Berg: The symbolic district of Berlin's metamorphosis