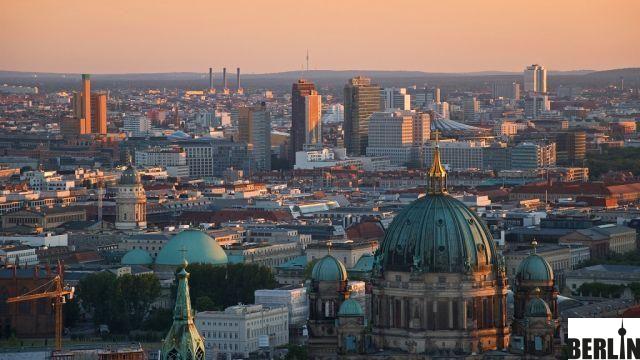 Bus and tram in Berlin ❯

96%
We have been able to provide in 96% of times, the solutions that users were looking for when consulting our page.