Tempelhof, from an abandoned airport to the largest public park in Europe 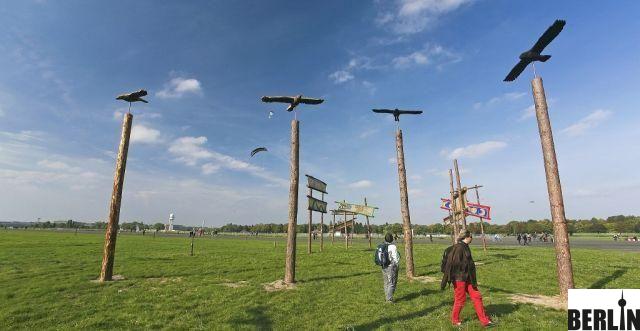 Tempelhof, from an abandoned airport to the largest public park in Europe

Where to shop in Berlin ❯

Berlin Kulturforum: The temple of culture to the west of the wall

10 Berlin attractions to visit for free

The Brandenburg Gate: The most visited monument in Berlin

Berlin Cathedral: The dome of the German capital

add a comment from Tempelhof, from an abandoned airport to the largest public park in Europe

98%
We have been able to provide in 98% of times, the solutions that users were looking for when consulting our page.